On Thursday night, Taylor Swift released the re-recorded version of her hit 2008 album Fearless. The re-release includes all 13 of the album’s original songs and its deluxe edition, her single “Today Was a Fairytale,” as well as six original, unreleased songs.

Swift’s efforts are part of her campaign to reclaim her back catalog and take control of her legacy. READ MORE 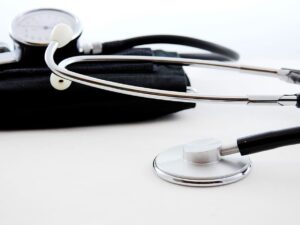 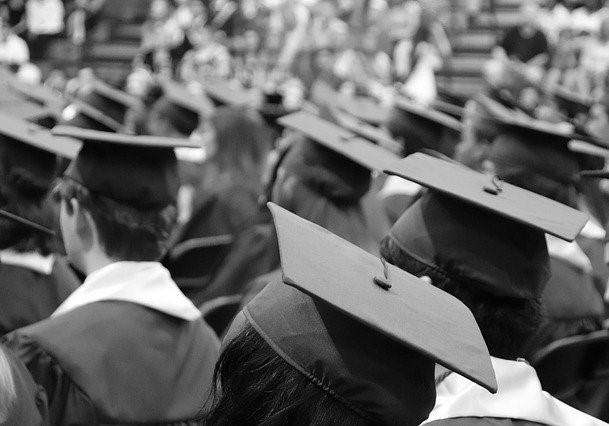 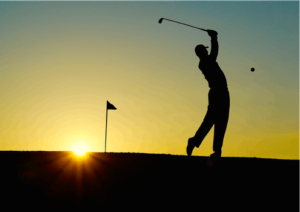 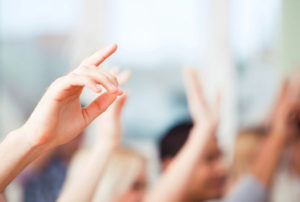